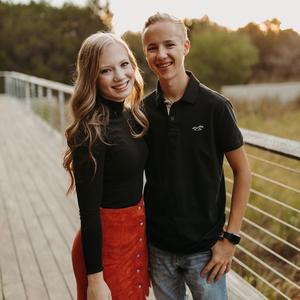 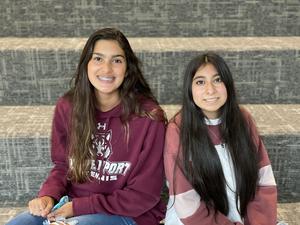 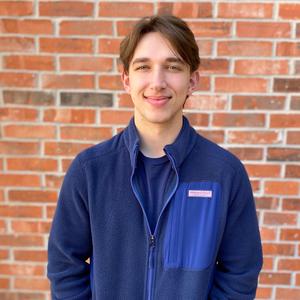 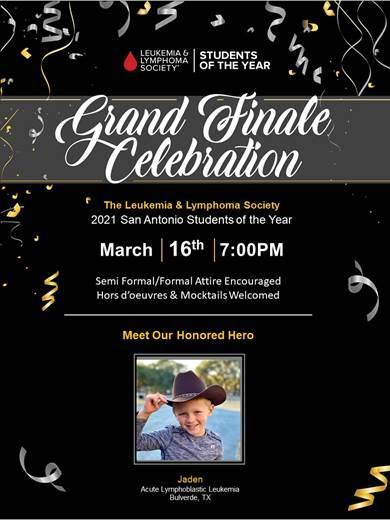 For the fifth year in a row, Comal ISD students are representing the district by leading campaigns to raise awareness and money in the fight against cancer as candidates for Students of the Year.

UPDATED April 1, 2021 - Five high school students took on an additional role this spring to raise awareness and money for the Leukemia & Lymphoma Society (LLS) as candidates for this year’s Students of the Year Campaign. Since January, they have worked to end blood cancer through their efforts.

In addition, this year’s Honored Hero for the South Central Texas Region of LLS is Jaden Leihsing, a first-grade student at Johnson Ranch Elementary. Leihsing, 6, was diagnosed with acute lymphoblastic leukemia (ALL) at the age of 4, and is now cancer free. His story has been shared by this year’s Students of the Year campaigns to bring awareness to local blood cancer patients.

The LLS Students of the Year program promotes leadership development and philanthropy and attracts high school students who are looking for ways to give back and to get involved in something that means a lot to them. This marks the fifth consecutive year that Comal ISD students have participated by organizing teams which compete for the title of Students of the Year for the South Central Texas Region of LLS.

The winning team is the one that raises the most money at the end of the campaign which officially ends Tuesday, March 16, with a Grand Finale Celebration.

Long, 18, learned about the Students of the Year program through a friend who participated last year. He chose to organize his own campaign to honor his grandfather, “Papa,” who received an experimental therapy on July 14, 2010, to treat his leukemia, and it saved his life.

“The leukemia was so severe that without this experimental treatment, he would not have lived longer than a few years after diagnosis,” Long says. “He is now in remission. The goal of the Leukemia & Lymphoma Society is to fund therapies like the one my Papa took. To be able to help even in the smallest of ways gives me more than enough reason to run a campaign.”

He chose his team name as “07.14.10” to honor the day that his grandfather started his therapy.

“I am honored to represent Canyon High with this campaign, and I hope it will encourage others in my school to run their own campaigns in the future. This is a great opportunity to make an impact in the community and even in the world.”

Twins, Brandon and Madison Koop, are Team Koop. They have seen firsthand what cancer can do to family and friends. Their grandfather lost his battle with cancer when they were 3; an aunt is a two-time colon cancer survivor; and they watched a childhood friend, Rachel Chaffin, bravely fight her cancer diagnosis but lose the battle.

“I wanted to take on the challenge of raising money for LLS because they do so much to care for children and adults who are fighting cancer,” Brandon says.

Madison agrees and adds that it is also a great opportunity for them to work together.

“Everything we are doing is for a great cause, and every dollar donated is one step closer to finding a cure for cancer,” Madison says.

Zarzabal lost her grandmother to cancer and has a family member currently fighting a cancer diagnosis and wanted to give back and do something to help find a cure.

“I am honored to be one of the first students to get involved in this program for our school,” Zarzabal says. “I hope it encourages others to participate and form teams. It truly is a great way to help the community.”

Olveda agrees, hoping the team’s message of giving back and making a difference is heard.

“We hope to raise as much awareness as we possibly can,” she says.

The duo is also proud to represent the campus where this year’s Honored Hero’s mother happens to work. Kristin Leihsing is the academic dean at DHS.